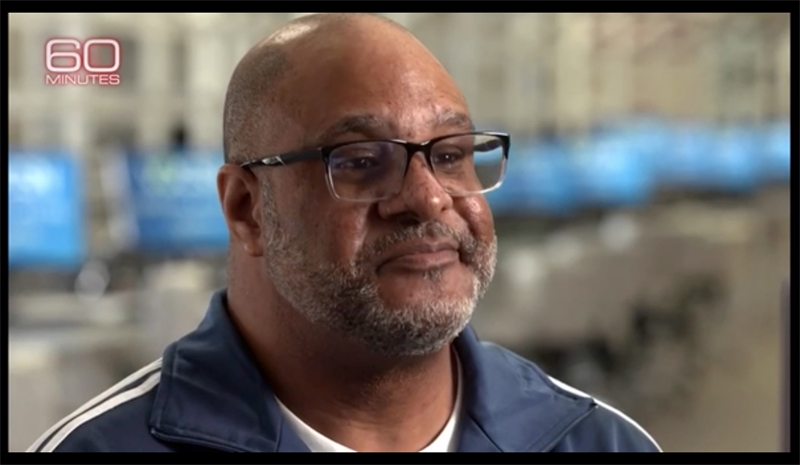 As the Coronavirus snowballed in early March, a grim reality set in: Tens of thousands of patients, health care providers and volunteers across the U.S. would be without the medical ventilators and personal protection equipment (PPE) they would need to fight COVID-19. Then, America’s biggest automakers stepped in, forming partnerships with medical ventilator manufacturers almost overnight. Within a few weeks, the auto giants would be producing medical ventilators instead of cars and trucks.

By late March, Newark, NJ-based ZAGO Manufacturing was fielding calls and filling orders for hundreds of thousands of its air-tight sealing screws – a small but integral part in the design and functionality of medical ventilators.

“At ZAGO, we refer to our specialty sealing fasteners as small components that make a big impact. As a company striving for continuous improvement, we routinely ask ourselves, is this significant to our customers?” asks Gail Friedberg-Rottenstrich, CEO and Co-Founder, ZAGO. “Then, we got an answer.”

Here is what Mr. Streeter says:

“There’s a little tiny screw that goes into the part that I build, but even though that screw is so small, it’s an important part. I look at it in the scheme of things and I’m probably just as insignificant as that small little screw but I play a part of what’s happening in the bigger scale.” Ms. Friedberg-Rottenstrich and the ZAGO team had never met Mr. Streeter nor did they know he was responsible for installing ZAGO sealing screws. They’re glad it’s him.

“Mr. Streeter intrinsically understands the integral parts we all play – no matter how big or small – in creating something bigger than ourselves,” says Jackie Luciano, Vice President, ZAGO. “This perspective keeps us going, day after day, and especially during COVID-19.”